Hello my name is Cassidy. I am a finance and marketing student from the United States who interned in Singapore for the Fintech startup company called Call Levels.  That statement alone raises a lot of eyebrows. Why Singapore? Why Call Levels? To be honest, I don’t even fully understand how I ended up in my position but if one thing is for certain; I had the most amazing experience and learned so much from my two short months at Call Levels.

To give you a quick lay of the land, you have to understand that Call Levels holds true to the quirky unconventional startup culture. Immediately as you enter into the office, you have to take your shoes off… I know! I found it strange too.  When I say office, I mean a single room where the tech guys are nestled into their corner. The other interns and I affectionately referred to this area as “the man cave”.  The rest of the room is occupied by the co-founders, Dan and Cynthia, as well as, other members of the growth team including interns like myself. This layout allowed for a really dynamic and vibrant work environment. Since we were all in the same room, the ease of communication and sense of working towards a common goal was extremely prevalent. Even though the employees were divided between the growth and tech side, I really felt like I got to know everyone within the office, especially their strange habits. More specifically I’m referring to the fact that the tech team would consistently brighten up my day with their hilarious sporadic push-up competitions.

There are two people within the office that I would like to highlight, our co-founders Cynthia and Dan. One of the most admirable things about Cynthia and Dan is that they could be making boatloads of money in the finance industry but instead they have made it their mission to put typically very expensive equity, indices and FOREX information that many large corporations have into the hands of ordinary retail investment traders. Before Call Levels, both co-founders were extremely successful business professionals with bright futures ahead of them. However, they both left the safety of their jobs and risked creating their own startup because they want to make other people’s lives easier. More specifically, Dan is fascinating to me mainly because he created the whole app himself.  Although the app has changed significantly from its infancy, the whole platform and interface of the app were all his creation.  Then there is Cynthia. Cynthia is an icon for women in the business world. She has single handedly pushed the company’s name to the pedestal that it rests on today. From contacting media to gaining funding, she has done everything in her power to make sure Call Levels remains relevant and fresh within the Fintech industry. I admit, sometimes I would stress out because she expected a lot out of us.  However, I realized that I had no room to complain because before the interns and the rest of the growth team were hired, she was handling much of the same workload that I performed in addition to everything else she does.

As for my position as an intern at Call Levels, I literally hit the ground running. I had to learn how to use various different interfaces all within my first day.  Before I started working, I had no comprehension of how many different interfaces a company like Call Levels uses.  The proof of this is shown in our endless list of login usernames and passwords. As for my job, I primarily dealt with the growth side of the company.  On a day-to-day basis I would write blog posts about trending stocks, update our social media platforms, reply to user feedback, seed our blog content to prominent media sources etc.

Beyond my daily tasks I often got requests, sometimes from Cynthia herself, pertaining to anything and everything. For example, she would ask me to think of ideas that would help better optimize our app store rankings or how to get 200 more likes on our Facebook page.  Throughout the workweek, I would diligently come up with a list of ideas to present to the growth team. During these meetings we would deliberate upon which ideas were best to follow through with. The greatest part was that they didn’t just take credit for my ideas and use them themselves. They expected me to implement my ideas as well. Of all the work I did at Call Levels, I found that executing such tasks was the best learning experience for me. Honestly, how many other interns can boast that they were able to undergo the step-by-step process of creating an idea, researching it, implementing it, and then seeing results? Not many I would think. 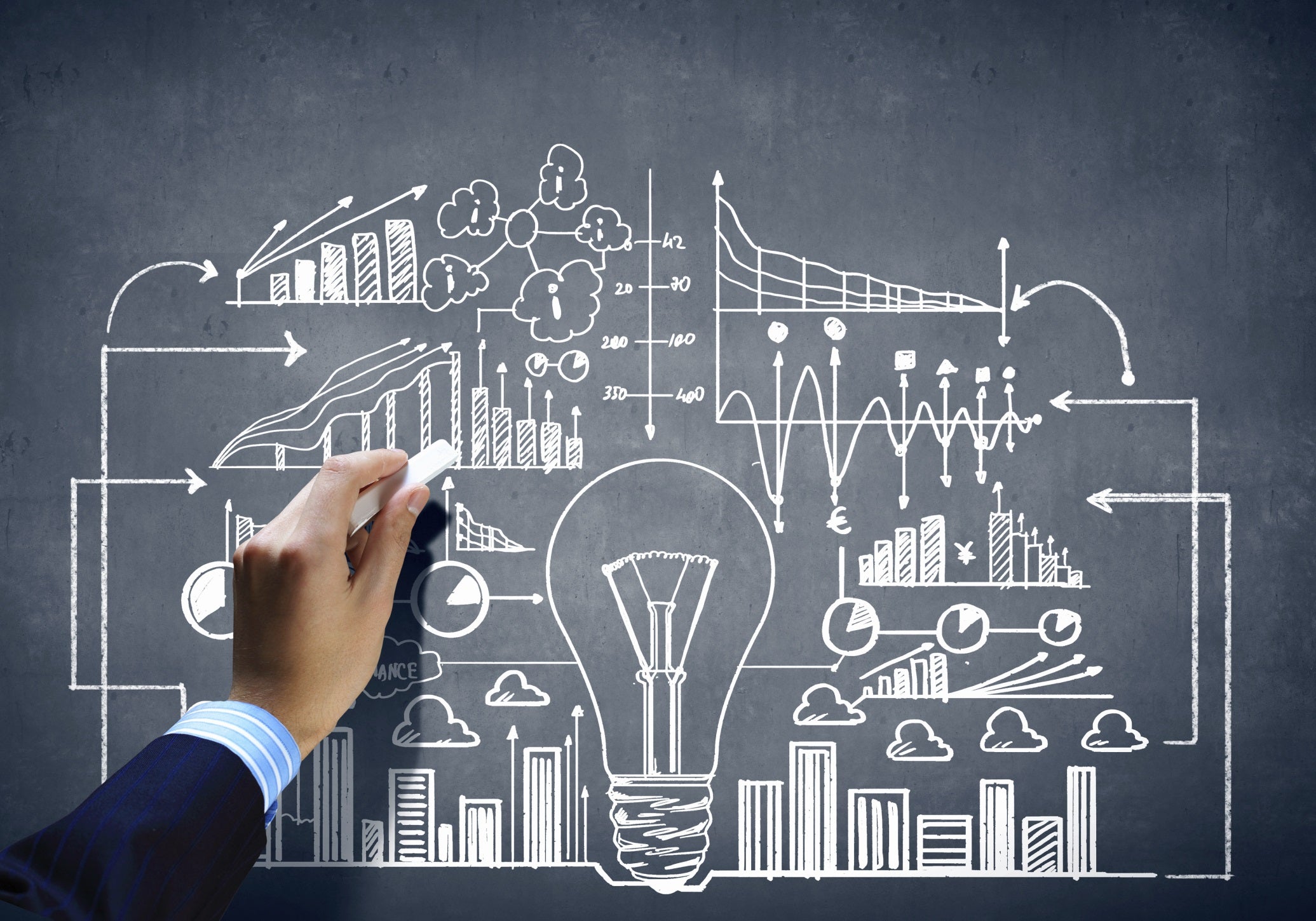 Essentially during my time at Call Levels, I was never taken for granted. I am grateful that I was always kept busy with a very high learning curve. I am so fortunate that I was able to partake in such a promising company and I cannot wait to see what happens in their future. Hint hint wink wink.  Based on several of the meetings that were held while I was there, Call Levels has many big plans for the future. So I can truthfully say that you should keep Call Levels in mind because it’s unlikely that they will be going away anytime soon!