Rumour has it. Luxury is losing its mojo. Is this the start of a downfall for the luxury goods industry?

For the last decade, the luxury business has banked on two golden rules. One: Asia will see us through any recession. And two: Accessories are always a license to spend. Now, both these rules are being compromised and that doesn’t bode well for luxury demand. The It Bag Phenomenon is dissipating following shifts in Chinese consumer spending patterns, sputtering global economic growth and tourists being put off by terrorist attacks and currency spikes. Yes indeed, Chanel, Hermès and Louis Vuitton can wait; the global luxury goods market is sadly losing its lustre. 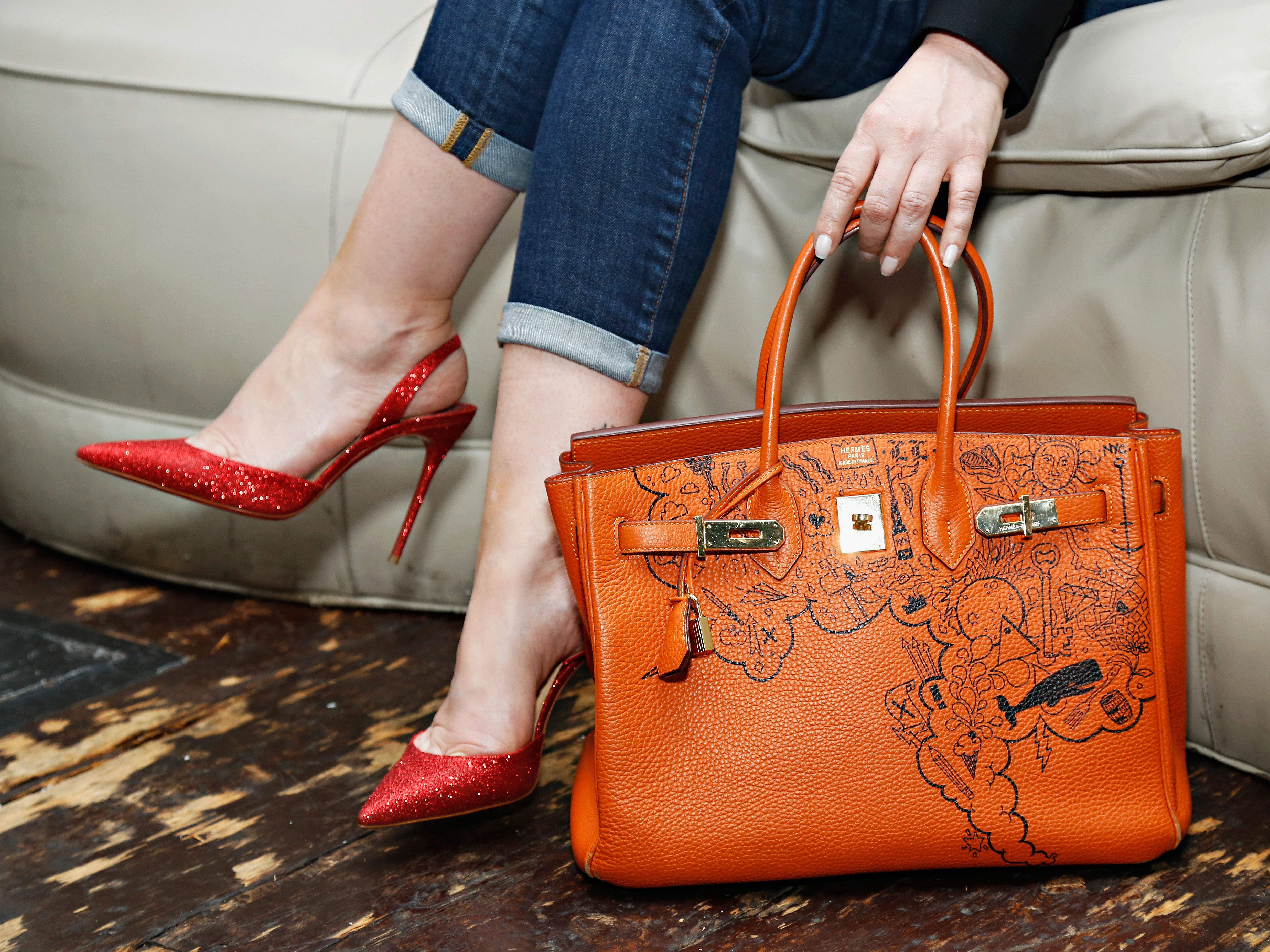 The deepening crisis in the global luxury-goods industry has been exacerbated after Hermès, the French design house famous for its Birkin handbags and printed silk scarves, scrapped its mid-term sales growth target of around 8 per cent. Maker of Cartier jewelry, Richemont, added further to the gloomy sentiment as it announced estimates of first-half operating profit to fall 45%, following  a decline in sales of 13% in the first five months.

It seems as though sellers of luxury goods are being hit hard by a slowing demand in China and dwindling tourism spending in key European cities after terrorist attacks in France and Belgium. The macro and geopolitical spheres have created much uncertainty, along with global stock market and currency swings, pricking the confidence of high-income consumers.

Hermès, which has boosted production of its prized leather bags, has outperformed the luxury sector so far this year even amidst an increasingly challenging environment. Its decision to abandon specific sales targets is a signal that Hermès would no longer be able to continue posting higher sales growth than its competitors. This in itself is a big news of the day considering that Hermès added to the uncertainty following Richemont’s disappointing news.

Hermes shares fell as much as 7.7% even though first-half earnings of 826.8 million euros beat analysts’ estimates of 818.5 million euros. While that of Richemont slid as much as 4.6%, dragging other luxury stocks down with them.

With no sign that the negative trends would reverse in the short term, the maker of Cartier jewelry and IWC watches carried out buy-backs from retailers in Hong Kong as well as slashing jobs and shutting down stores in a move to improve cash-flow.

Hong Kong has been a spending haven for mainland Chinese to buy luxury goods due to lower taxes. However, a campaign against extravagant spending and corruption that started out four years ago, sparked by China government’s crackdown on ostentatious gift-giving, has eventually led to crimped demand for watches there.

Even the lower-to-mid end luxury good retailers are not spared from the widespread epidemic.

The Italian maker of loafers, Tod’s, has struggled in recent years as it sought to offer a broader range of products like their counterparts in the luxury sector. Adding on to their woes, weaker spending in China and falling consumption by tourists to Europe and the United States have brought down net income by 37.4 million euros.

Chief Financial Officer Emilio Macellari would maintain the group’s positioning on the market as far as consensus is concerned. Marcellari’s objective is to offer the right mix of products and pricing to Tod’s target clients who lie within the medium spectrum. He plans to do so by focusing on middle range of its core, well-known products rather than on the higher-end upmarket goods, pricing bags between 1,400 and 1,500 euros.

For now, it mostly looks like buoyant trading in global luxury groups won’t be back in style anytime soon.